Jack Meggitt Phillips - The Beast and the Bethany 11.30am 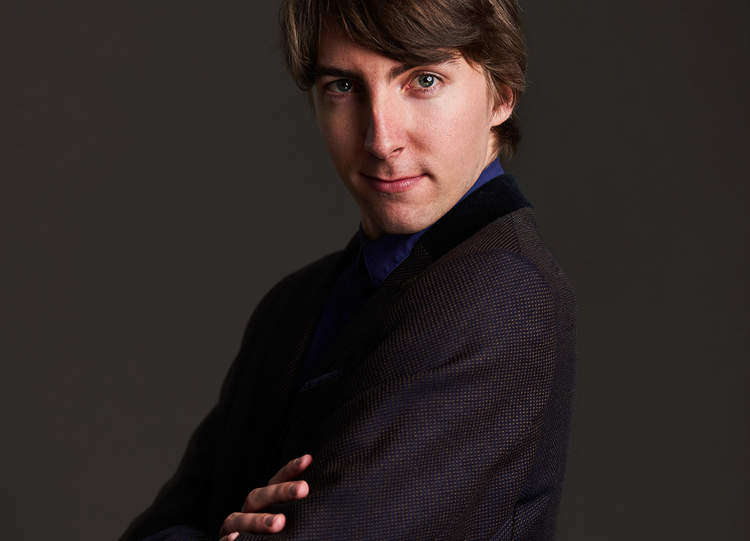 Once upon a very badly behaved time, 511-year-old Ebenezer kept a beast in his attic. He would feed the beast all manner of objects and creatures and in return the beast would vomit him up expensive presents. But then The Bethany arrived …

Now notorious prankster Bethany, along with her new feathery friend Claudette, is determined that she and Ebenezer are going to DE-BEAST their lives and Do Good. But Bethany finds that being a notorious prankster makes it hard to get taken on for voluntary work. And Ebenezer is secretly missing the beast's vomity gifts. And neither of them are all that sure what 'good people' do anyway…

Then there's Claudette, who's not been feeling herself recently. Has she eaten something that has DISAGREED with her?

• The first book The Beast and the Bethany was unleashed to a beastly amount of noise, selling 25k copies in its first month, becoming a no.1 Kindle bestseller and with author Jack appearing on TalkRadio, BBC Radio Wales, BBC News website and many more

• Another package to leap off the shelves, with hilarious, gorgeously gothic illustrations from Isabelle Follath throughout, plus foil, embossing and neon purple sprayed edges

• The heir to Snicket and Dahl with a voice that is truly his own, Jack's writing is deliciously dark, just the right level of gruesome and subversive in that way that speaks directly to kids

Translated into over 30 languages

We use cookies to offer you a better browsing experience and analyze site traffic. Read about how we use cookies. If you continue to use this site, you consent to our use of cookies.